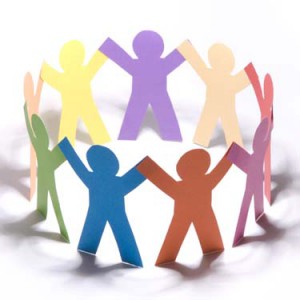 The Association’s purpose is to provide services and support to the Russian-speaking refugees and immigrant community in London and Greater London. Members of this community have come from Russia, Ukraine, Lithuania, Latvia, Estonia, Belarus, Kazachstan, Armenia, and Azerbaijan following the break up of the Soviet Union. The project is aimed at disadvantaged community of Russian speakers who arrived from countries of former Soviet Union and now live in Westminster and Greater London. These people experience problems of integrating in their new English environment. Most of them have don’t have fluency in English language, feel isolated and don’t have support in sharing their family problems.
Russian speakers are an invisible minority. As they are white they are not easily identifiable as needing support in the same way as other ethnic minorities. This doesn’t mean that they don’t face the same problems or discrimination.